The final frontier for women pushing into all areas of media influence seems to be video gaming.  But in an extreme version of "no girls allowed in the tree house," threats of physical violence, even death, are being leveled against the female rock stars of video game development and cultural critics advocating for improved depiction of women in these games. 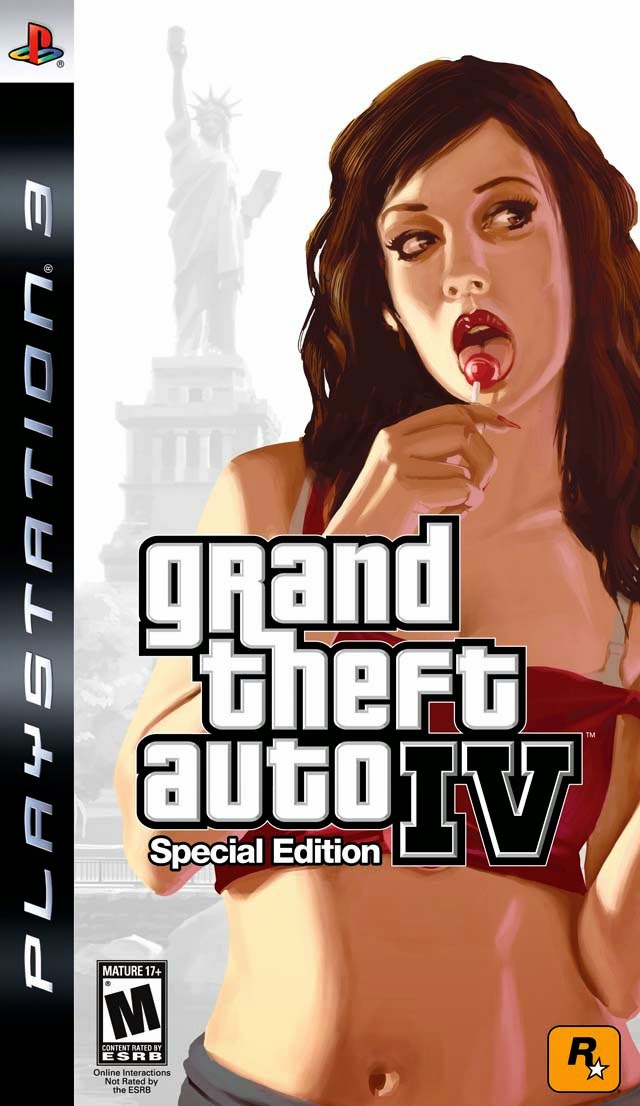 The latest victim is Anita Sarkeesian, whose YouTube video, "Tropes vs. Women," documents the history of women as wallpaper and other forms of hypersexualized decoration in video gaming, in which "women exist as passive objects of dominant male desire.... incidental eye candy... to titillate presumably straight male players."  Sarkeesian decodes the visual and technical components of the games to reveal the formula of sexualization that is repeated in game after game. Plots reinforcing that women's primary role is to satisfy the sexual desires of heterosexual males, "set up a transactional relationship in which women are reduced to a basic sexual function."

"It's the essence of what sexual objectification means," Sarkeesian says.

Sarkeesian is making headlines because on Oct. 14, she cancelled a speech at Utah State University after the university received an email warning that a shooting massacre would occur at the event. Utah permits residents to carry concealed weapons and the university said it could not require event attendees to leave their weapons at home.

The hostility toward critics of games has spiraled as the industry has tried to expand its appeal to the growing number of female gamers, engendering anger among die-hard male gamers angry that their "space" is being invaded.  Much of this anger has been directed at female game developers such as Zoe Quinn and Brianna Wu, reported the New York Times. The Entertainment Software Association, the trade association representing games publishers, has protested the vitriol directed at these developers and women who critique game content, but the misogynistic complaints continue.  Now, they've escalated to threats of a massacre.

Posted by Sheila Gibbons at 1:56 PM No comments:

The report provides a detailed survey of the digital media landscape with more than 500 data sets and an in-depth analysis of global digital media revenue and usage trends.

Traditional media models are showing declining relevance, according to the key findings in this year's report.  Here's a sampling:
The executive summary of the Global Media Trends Book can be downloaded for free here.
Posted by Sheila Gibbons at 11:27 AM 2 comments: