A Personal Public Liberation: News Anchor Removes Her Wig on the Air

Broadcast news is loaded with glamor.  Anchors and on-air talent are relentlessly sized up for their audience appeal.  It's a high-wire act, especially for women, who are typically judged harshly on their looks -- by other women as well as men. Once the red light on the camera goes on, they're working without a net.

Memphis anchor Pam McKelvy decided enough was enough.  She had gone through dozens of styles, with wigs and her own hair, as female news anchors do to stay current with fashion trends.  Breast cancer treatment took her hair, so the wigs went on and stayed -- until a week and a half ago.

McKelvy is a news anchor at WMC-TV5 in Memphis.  Like many of the news anchors who make the "hottest women TV anchors" lists that have sprouted up all over the Internet, McKelvy is a former beauty queen.  She was Miss Kansas in 1992 and a runner-up in the Miss America pageant.  She's been in news broadcasting for 15 years. 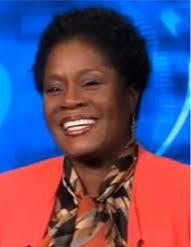 Narrating a feature piece about women and hair, folding her own story into it, McKelvy describes the pressures on women in public life, particularly the ongoing critique about their appearances.  Overlaid with sexism is racism and, particularly for women in television, ageism.  She speaks without bitterness about chemo's effects, her embrace of her natural hair, and her gratitude for being alive.

It was a bold gesture from a brave heart.  Watch it here.
Posted by Sheila Gibbons at 10:40 AM No comments:

There is no end of clichés about truth-telling, i.e.,  "Numbers don't lie" and "Everyone is entitled to his own opinion but not to his own facts."  The latter one is from the late Daniel Patrick Moynihan, and while I wish he had made his comment gender-neutral, I can't complain about its essential truth. 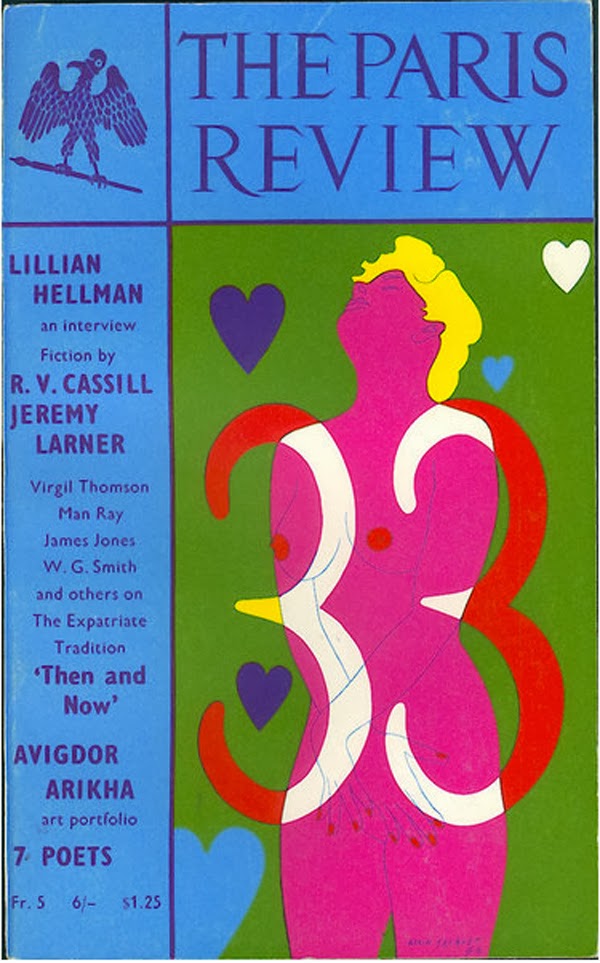 So the numbers and the facts about women's bylines compiled annually by VIDA: Women in Literary Arts tell us, once again, that "women’s writing continues to be disproportionately omitted from the pages of career-making journals," according to Amy King, a Nassau (NY) Community College faculty member who wrote this year's VIDA byline report.  While the facts that show women are underutilized as journalists, literary authors, and literary reviewers may be resisted by editors who are blocking their way, the facts are the facts.

The 2013 VIDA count shows marked improvement at The Paris Review and The New York Times Book Review -- truly bright spots in the literary pantheon, along with small press publishers. But there's little movement elsewhere.  The New Republic had its worst performance ever in the 2013 VIDA count.

The facts will continue to be collected and the numbers compiled. "In a country where many major newspapers and journals are owned by the few, where great swaths of 51% of the population are excluded by historical practices that continue to be handed down and enacted by heads of magazines, VIDA hopes to upset traditions that leave women writers out of editors’ Rolodexes and off publishers’ forthcoming lists," King writes.  She encourages consumer pushback -- letters to editors with praise for being inclusive and criticism for not, and subscription cancellations of periodicals that consistently show little interest in publishing women -- with an explanation of the reader's exit.